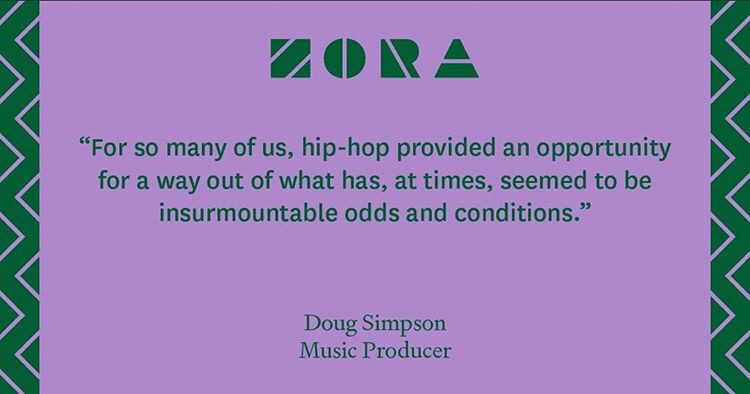 “For so many of us, #HipHop provided an opportunity for a way out of what has, at times, seemed to be insurmountable odds and conditions.” – Doug Simpson

Music producer and recording artist Doug Simpson (Doug Sxmpson) has had his work featured in blockbusters such as #Fast5 and #FastandFurious6. His work has also been featured on shows such as #Grownish and has been the score and soundtrack for the award-winning indie film #OneBedroom. In an interview with Medium’s latest endeavor Zora, the music producer and songwriter discusses the significance and impact that Hip-Hop has had on his career, the music industry and global culture with celebrated author and writer Feminista Jones.

It’s been a challenging year, but we’re still

To all who have served and to those who continue t

©2017-2021 Ironhorse Music Group LLC. All rights reserved. All artists and images are used with the permission of their respective copyright holder.